We live in a complex, joyful, and beautiful country; a country where your ideas and preconceptions change the longer you look at them. Head Chef Brittany Farrell look long and hard at what we eat, and where it’s from. They look to the sea and the garden, to the fields and orchards; they open old cellars and pantries to find ingredients that have meaning. 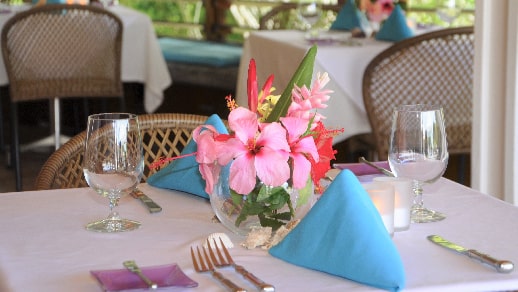 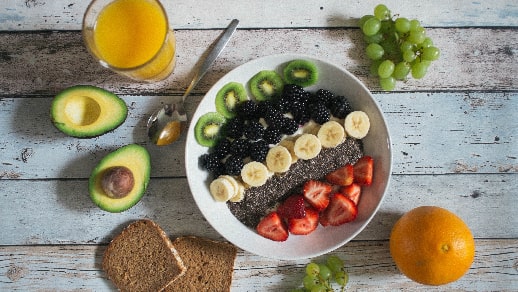 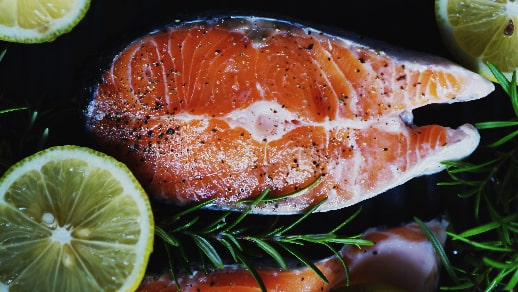 About our
head Chef

Brittany Farrell’s culinary career began early on, inspired by her early years of baking with her mother and pie sales at the end of her childhood home driveway. A native of Dalton, Massachusetts, she embarked on her culinary adventure at Johnson & Wales University at the age of 18 and graduated with a bachelor degree in Culinary Arts and Culinary Nutrition

She embraced her new career with passion, moving to Seattle, WA to work for Eurest Dining Services at Microsoft. Chef Brittany quickly became an indispensable asset to the company bringing creativity and advancement to the Microsoft dining campus that feed over 40,000 employees each day. She progressed through the ladder becoming Sous Chef, Executive Chef and then Director of Retail Innovation where she launched 24/7 @Market retail stores

After six years, her craving for adventure and exploration prompted a 3 month sabbatical backpacking through Central and South America. When she landed in Roatan 5 years ago, she immediately called it home and has only returned North to visit family and friends

Outside of the restaurant, Brittany works with SOL, School of Life, non profit organization and designed a “Happy Tummies, Active Minds” cooking program at the environmental center in Roatan for the local children. She also co-founded Roatan Animal Support and is active in helping feed, medicate and sterilize the animal population on the island

BEFORE PLACING YOUR ORDER, PLEASE INFORM US IF A PERSON IN YOUR PARTY HAS A FOOD ALLERGY

Our products may contain wheat, egg, dairy, soy or fish allergens. In addition, our products may be processed in facilities that process tree nuts and peanuts

Please be advised consuming raw, cooked to order or undercooked meat, poultry, seafood, shellfish or eggs may increase your risk of food bourne illness, especially if you have certain medical conditions